Welcome to Our Texas Talent Agency

Home of beautiful, talented, unique, entertaining, creative, professional and skilled people, that help create and define media and the entertainment business. We provide talent representation ranging from acting in San Antonio to modeling in Austin, TX, and everything in between. Browse through our service companies to find actors, models, entertainers, staffing, or our creative team, to promote and market your product. 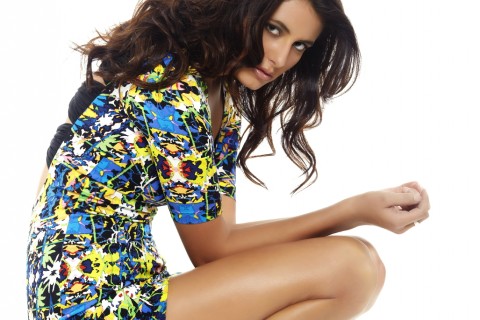 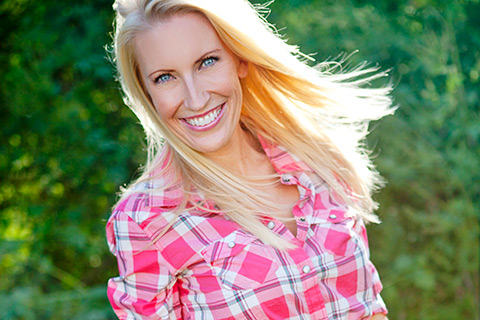 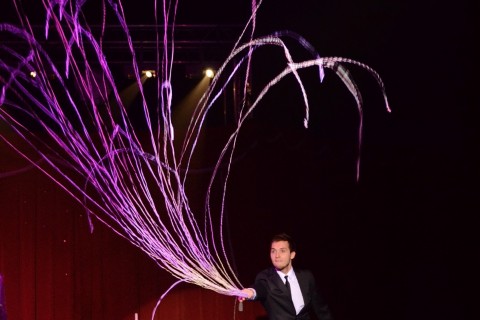 What our Clients are saying…

I was so impressed with you as an agent. You worked with me to not only manage the client’s expectations and book the job, but with the legalities of the contract to protect your model; I don’t see that level of involvement and concern very often. I will use your talent agency as often as possible, and recommend you without hesitation.

If you are seeking model or talent representation, you have come to the right place!  Diana Sneckner and her team at Avant Agency are dedicated, professional and committed to making a difference for their clients.  With over 20 years of experience, they have demonstrated an exceptional eye for talent and excellent rapport with buyers to insure the best possible connections for your career.  I highly recommend  Avant Agency for your talent endeavors.

We have worked with Avant for many years.  We have come to trust them for always providing our clients with the most professional, beautiful and camera ready talent in town!

As a recognized television personality, I need an agent who is capable of negotiating major contracts with network executives. Diana Sneckner at Avant Agency has successfully brokered deals that have resulted in appearances on the History Channel, National Geographic and tru Tv, among others. I find that she possesses the experience, knowledge and professionalism to represent me in the best possible light… and to take my career to levels that I had only dreamed of!