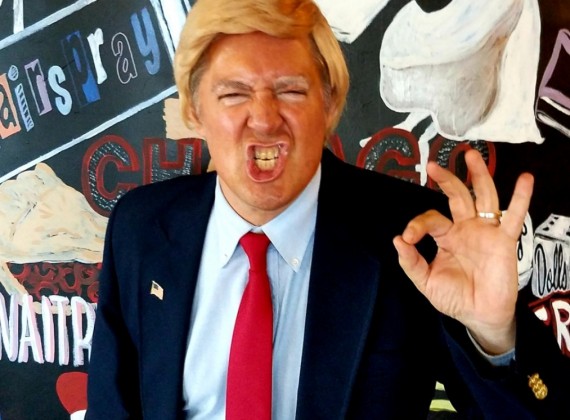 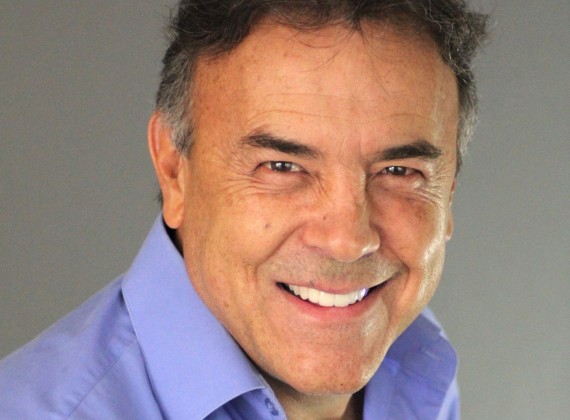 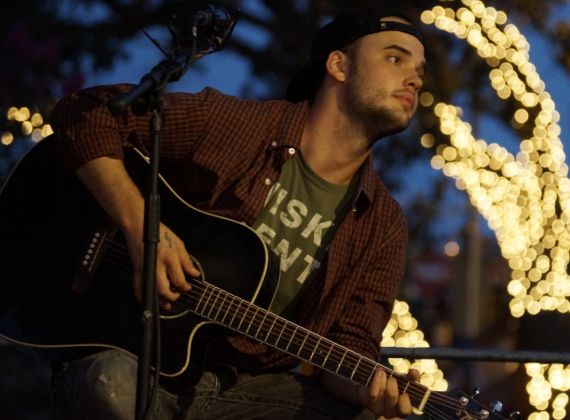 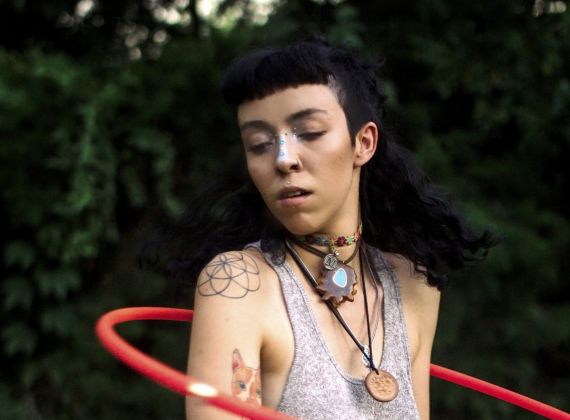 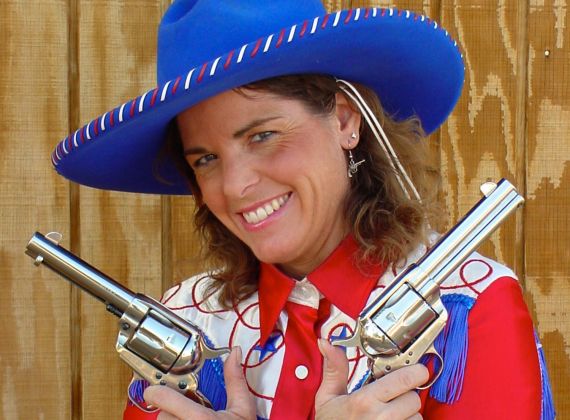 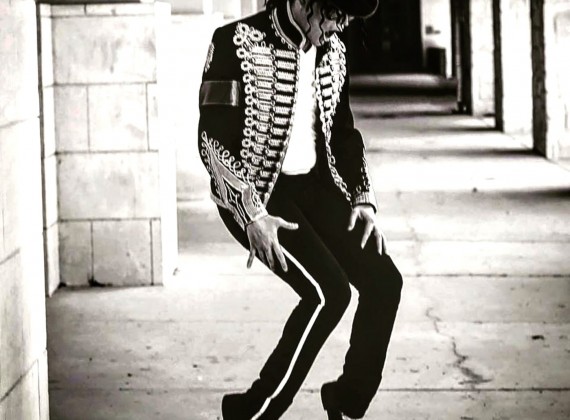 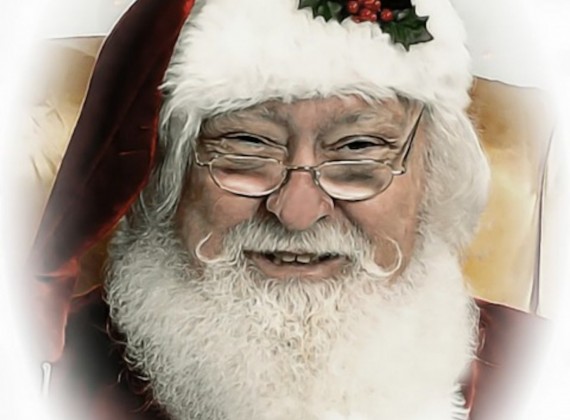 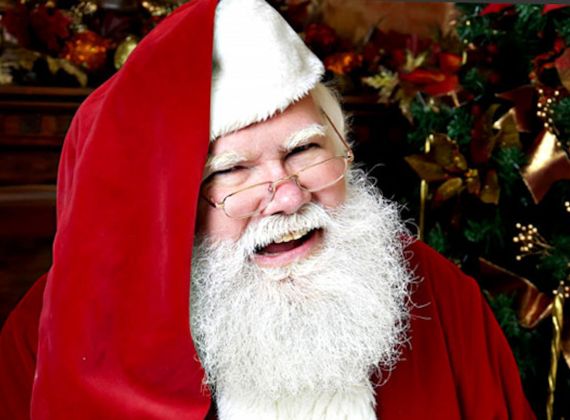 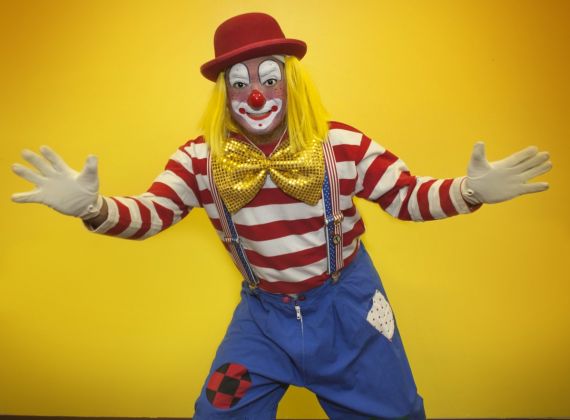 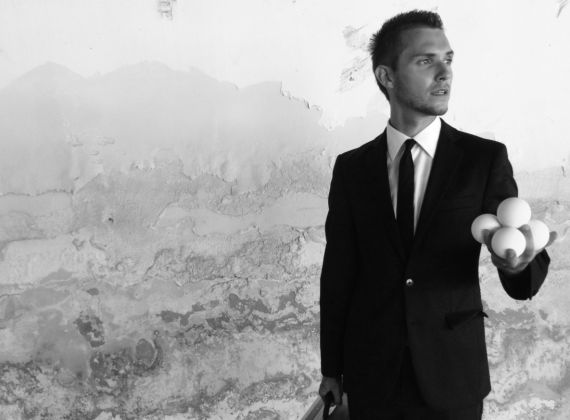 Nathaniel Rankin is an international award winning magician, juggler and circus artist. For the past 15 years he has performed throughout Europe, North America, Scandinavia, Asia, and South America and has also completed numerous national and international tours. 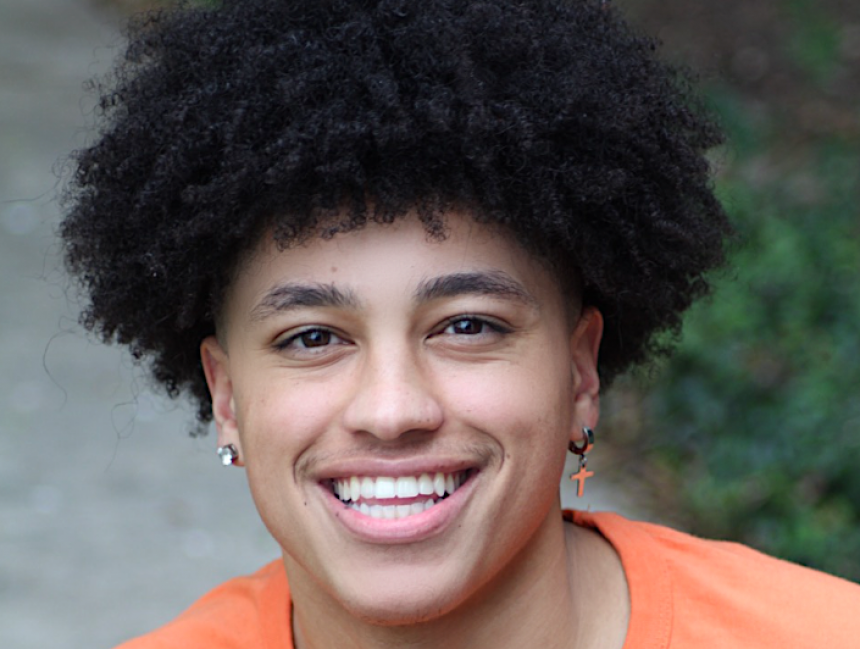 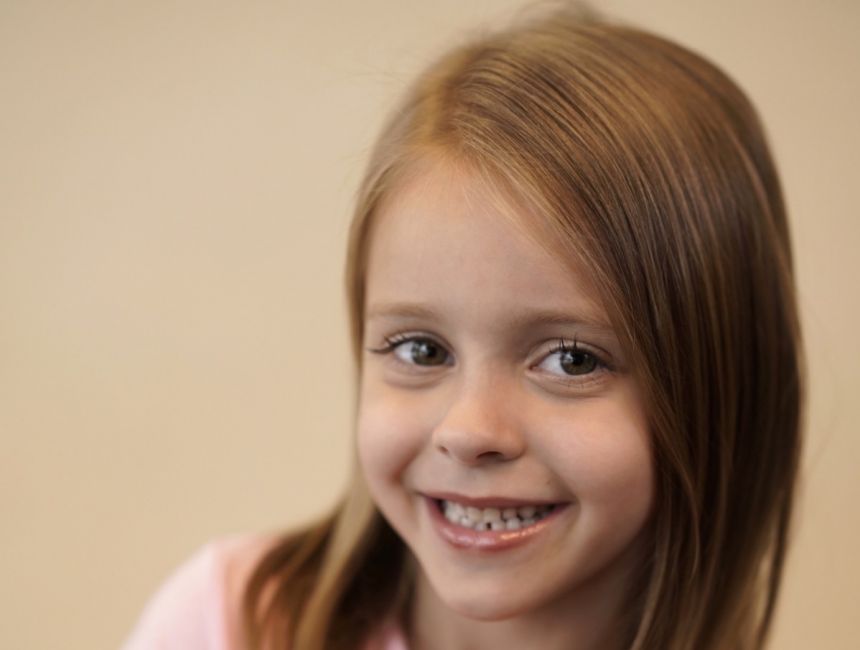 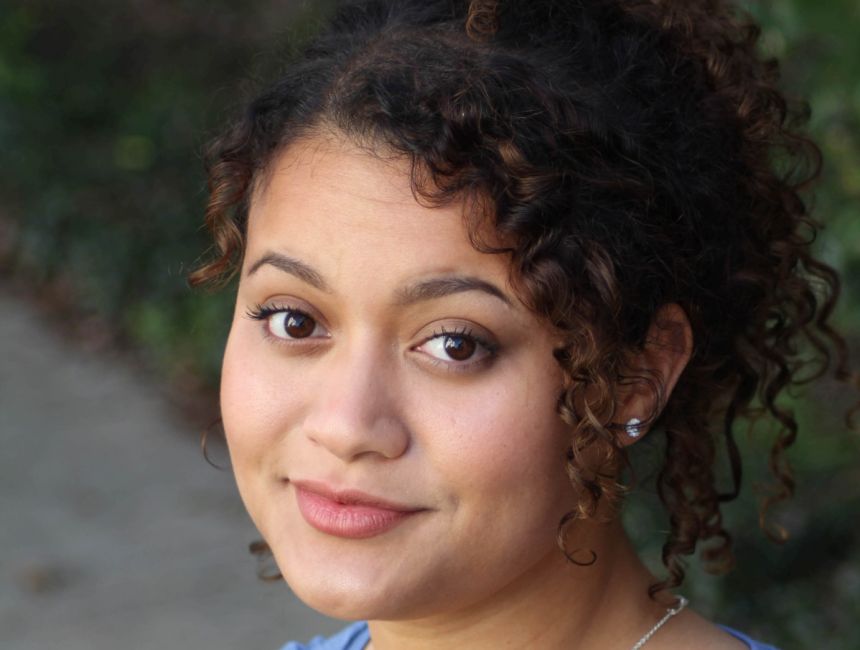 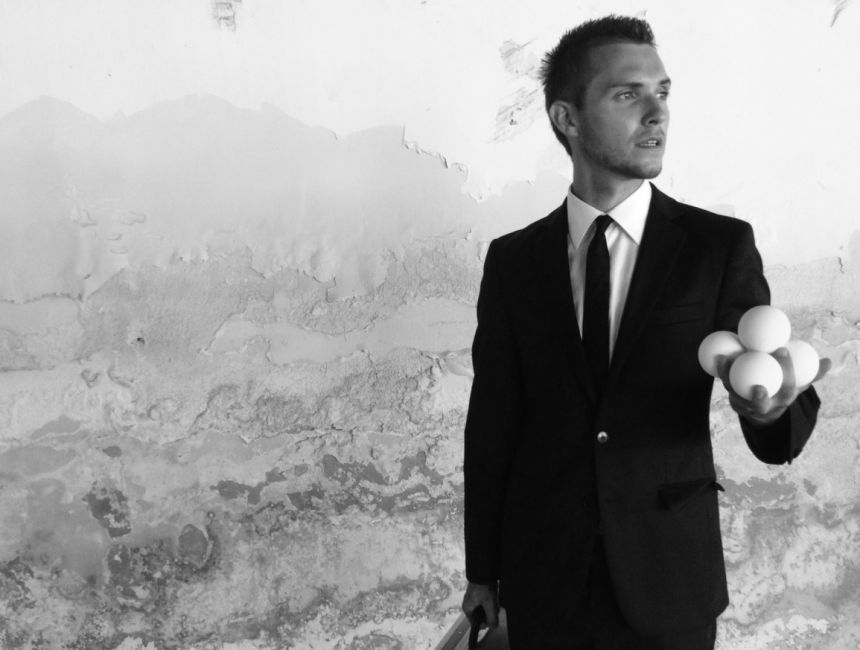 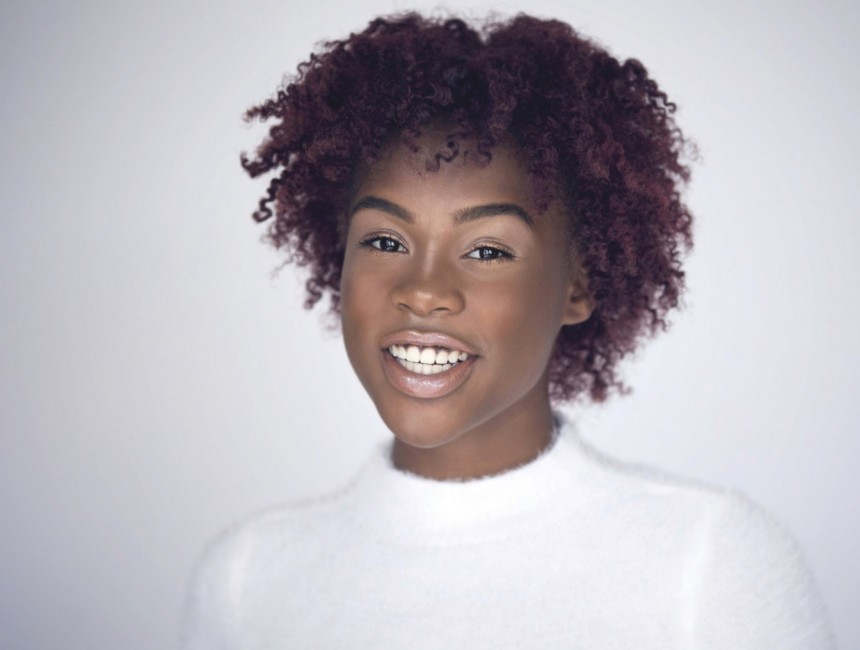